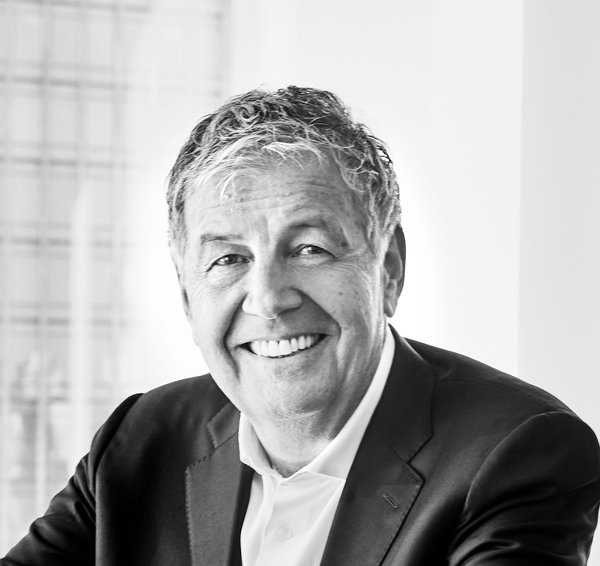 CHAIRMAN WARNER BROS. DISCOVERY INTERNATIONAL
April 2022 – present
In this role, I oversee all WBD brands in International markets as well as responsibility for the country- and region-specific networks and businesses in Latin America, Europe, the Middle East, Africa and Asia Pacific. The main responsibilities cover the global roll-out of WBD’s streaming service in alignment with the Streaming Business Unit of WBD; the monetization of the US-produced Film and TV-programs in the international markets; the operation of all WBD linear networks outside the US and the oversight of all internationally produced Local Productions.

PRESIDENT WARNER MEDIA INTERNATIONAL
August 2020 – April
In this role, I have strategic oversight for the WarnerMedia brands in the international
markets as well as responsibility for the country- and region-specific networks and businesses in Latin America, Europe, the Middle East, Africa and Asia Pacific, a portfolio of nearly 300 TV channels in over 200 countries. The main responsibilities cover the global roll-out of Warner Media’s streaming service together with the Business Unit of HBOMAX; the monetization of the US-produced Film and TV-programs in the international markets; the operation of all Warner Media linear networks outside the US and the oversight of all internationally produced Local Productions. WarnerMedia’s consumer brands include HBO, HBO Max, Warner Bros., TNT, TBS, truTV, CNN, DC Entertainment, New Line, Cartoon Network, Adult Swim, Turner Classic Movies and others.

CHIEF REVENUE OFFICER WARNER MEDIA
March 2019 – August 2020
In this function I was responsible for the company’s global advertising and distribution business, which made up for approximately two thirds of all Warner Media revenues  in addition to the international Networks of HBO and Turner.

PRESIDENT OF TURNER BROADCASTING SYSTEMS INTERNATIONAL
May 2012 – March 2019
Turner Broadcasting Systems International is a division of Turner (TBS Inc.), which itself is one of three divisions of public listed Time Warner.
As President I was responsible for all operations outside the US and Canada excluding the editorial side of CNN-International and I am also one of seven members of the Executive Committee of Turner

CEO OF RTL GROUP
March 2003 – April 2012
RTL-Group is a Luxembourg based pan-European listed company , which owned or partly owned  over 40 TV-channels and over 30 Radio-channels in ten – mostly European – countries as well as Fremantle Media – a global production and content company.

The most relevant and known TV-channels were RTL ,VOX ,RTL 2, Super-RTL and NTV in Germany; M6 and W9 in France, RTL 4,5,7 and 8 in the Netherlands; the most relevant radio channel RTL in France.
RTL-Group`s profitability almost tripled in the time of me leading it to more than 1,1 billion € and was by far the biggest division within Bertelsmann in regard of revenues and profits.

MEMBER OF THE EXECUTIVE BOARD OF BERTELSMANN
2005 – 2012
Bertelsmann is German`s biggest media company and majority owner of RTL Group. It also owns Gruner & Jahr – German`s biggest magazine publisher - Random House – the biggest global book publishing company -  Arvato – a leading Print and Service business -  the Book Club business and in some of the  time I served as member of the Executive Board also  BMG music, which later was merged with and then sold to Sony Corp.

CEO OF RTL GERMANY
Nov 1998 – Sept 2005
RTL Germany is Germany`s biggest TV-channel group and consisted of RTL, German`s biggest commercial TV-channel; VOX, the most successful second generation TV-channel and NTV, a 24 hour news-channel. RTL Germany also owns 50% of Super-RTL, Germany`s leading Kids-channel  together with Disney and 36% of RTL 2.
During the time I was CEO we more than tripled the profitability of the Group and started to invest in digital ventures with RTL Interactive.

CEO of the AUSTRIAN BROADCASTING COOPERATION (ORF)
Oct 1994 – Sept 1998
ORF is Austria`s Public Service Broadcaster with at that time 2 national TV-channels and 13 radio programs.
In my time as CEO we changes radically the program structure of the company and started an efficiency program with the effect, that the amount of fix-term employees was more than 10% less than when I took over.

GENERAL SECRETARY OF ORF
Oct 1986 – December 1990
As General Secretary I was responsible for all HR and Organisational topics; the Communications department, the legal department and the Internal Revision department.