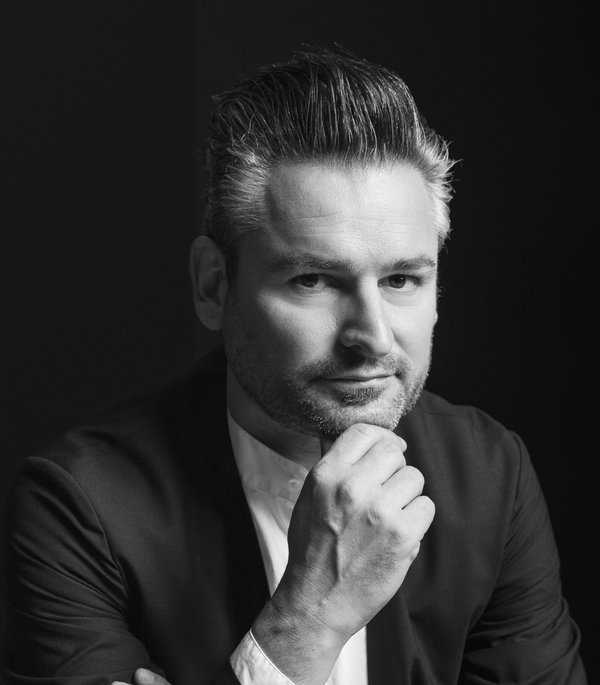 Frederik’s passion is to develop the mindset to innovate in everyone and he believes creativity exists in all of us. He initiated a community of over 500 Google Innovation Evangelists and is Co-founder of “The Google Garage” and creator of Google’s first Innovation Laboratory to solve big problems creatively, generating and testing hundreds of new-to-the-world ideas, fast.

Frederik is also an Adjunct Professor at Stanford University, where he teaches graduate courses like: “Hacking your innovation mindset” and feels lucky to empower students through Design so that they can invent
cool things that matter in the world. He is founding faculty of The Google School for Leaders and currently amongst the “top ten most influential Germans in Silicon Valley” (SZ, Focus) and has developed an approach to innovation culture, creative leadership and future mindset that has been used around the world by startups, schools, nonprofits, and governments as well as Fortune 500 companies.

With his award-winning approach (New Work Award), he currently serves as Innovation Consultant to the United Nations (UN), advisor to the Stanford University Innovation Fellows (UIF) and Innovation Coach of the German Soccer Association (DFB) and is a member of The “Hall of Fame” (Paderborn University). The “Pope of Creativity” (Focus Magazin) is founder with his wife Angela of Germany’s kids maker space: “Tüftelei”. Living above Silicon Valley in the Santa Cruz Mountains, he draws inspiration from the playfulness and explorer mindsets of his three children.