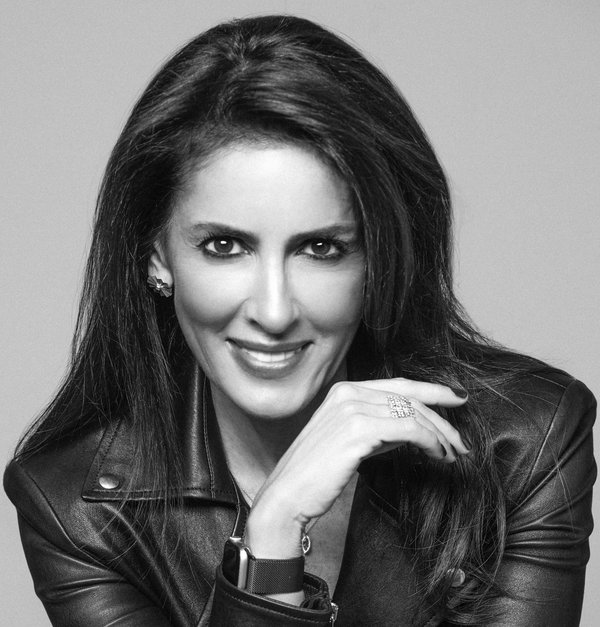 Demet Ikiler joined the WPP group in 2000 to build Mindshare and after six years of attracting organic business it became Turkey’s largest and most awarded agency. After 10 years in this position, Demet became CEO of GroupM Turkey (2010) tasked with rebuilding the group nationwide. Demet pioneered a digital planning team, forming a search specialist team within an agency structure serving a 360-degree perspective and also introduced new media-technology platforms. In 2013, Demet was appointed WPP Turkey Country Chair in addition to her GroupM CEO role. She has initiated a joint venture with the Koç Group, Turkey’s biggest advertiser, and launched Ingage, the end to end digital agency. As a reward for these achievements and innovations, in February 2020, Demet became GroupM EMEA CEO. Demet, who sits on GroupM’s Global Executive Committee, now is also leading GroupM’s operations in the region. Demet is now responsible for strategy and operations in one of the world’s largest regions across GroupM’s agencies in 27 markets.
Demet, still holds her position in WPP Turkey.

As a powerful woman leader, Demet has been awarded by many organisations such as Fortune’s and Economist & Capital’s 10 most powerful women CEOs; The HERoes Global Top 100 Women Role Models. She is named in the "Women to Watch- Global Leader" list in Turkey published by Advertising Age and Mediacat. Demet also, was ranked in 25th place in the Fast Company Turkey’s “50 Businesswomen Friendly Leaders” list.

Demet is a devoted sustainability advocate both inside WPP and in external organisations. In the WPP world, Demet is leading sustainability studies in areas of diversity and inclusion, fighting climate change and has sponsored positive actions such as the Zero Waste initiative. Externally, Demet is Vice Chairperson of the UN Global Compact Turkey roundtable of CEOs, also leading diversity & inclusiveness within UN Turkey.

Recently, Demet has been invited to serve as a member of WPP’s new Inclusion Council. The purpose of this Council is to advise the CEO and the WPP Executive Committee, to help ensure all WPP workplaces are inclusive, diverse and anti-racist, and to create and accelerate change throughout WPP.
Also, Demet is one of the mentees in GroupM EMEA The Brigde incentive. The Bridge is a reverse mentorship programme responsible for rolling out initiatives to ensure that GroupM EMEA in London has a better ethnic and cultural representation